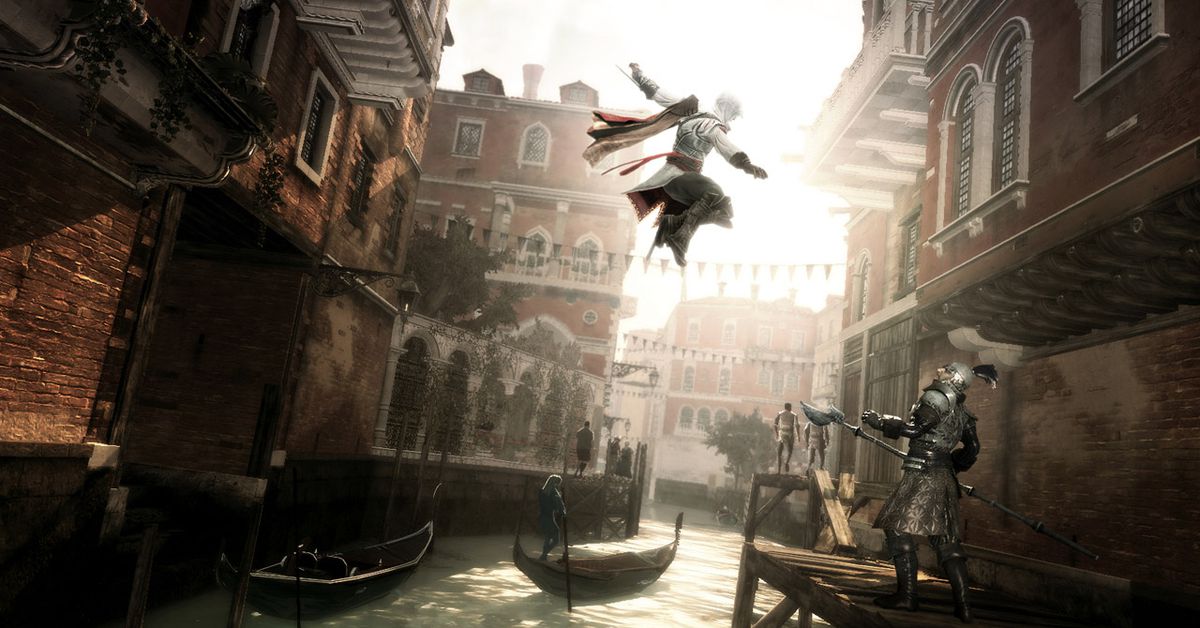 The news comes through a German-language bargains site, and the industry analyst Daniel Ahmad, who notes that the offer is global and also comes with discounts for Assassin’s Creed Brotherhood and Assassin’s Creed Revelations, which close out the arc of Ezio Auditore da Firenze in Renaissance Italy.

The offer is separate from uPlay Plus, the subscription service (similar to EA Access) that Ubisoft announced at E3 2019 and launched the following September. The entirety of the Assassin’s Creed series is already part of uPlay Plus’ library of more than 100 PC titles. To claim it, users will need the uPlay client, which is available only for PC. The offer begins on Tuesday, so don’t buy it before then.

Assassin’s Creed 2, which launched in November 2009, successfully answered criticisms of the series’ 2007 debut with a more engaging story and characters, less repetitive gameplay, and more quasi-role playing features to vary the player’s fighting style and progression. It’s still considered one of the best entries in the 12-year-old franchise.